We use cookies to help you get the most out of our website and to improve our communication with you. We take your preferences into account and process data for analytics and personalization only if you give us your consent by clicking on "Agree and continue". You can withdraw your consent at any time with effect for the future. You can find further information on cookies and customization options by clicking on the "Show details" button.

SEAT is a step away from reaching the highest sales volume in its 68-year history. With just one month left before closing 2018, the brand’s global deliveries rose by 13.0% compared to the result obtained from January to November, amounting to 492,300 cars worldwide (2017: 435,500). With this volume, SEAT has already bettered its sales figure of all of last year, which closed with 468,400 vehicle deliveries. This is the best historic result for a January to November period, and exceeds the figure posted in 2000 (473,200).

According to SEAT Vice-president for Sales and Marketing Wayne Griffiths, “exceeding the 2017 sales volume when there is still one month left before closing the year is a very positive result. We are on the brink of ending an exceptional 2018 and achieving the best sales result in the history of SEAT. In addition, with more than 90% of the engine range now available, the situation resulting from the application of WLTP is returning to normal.” 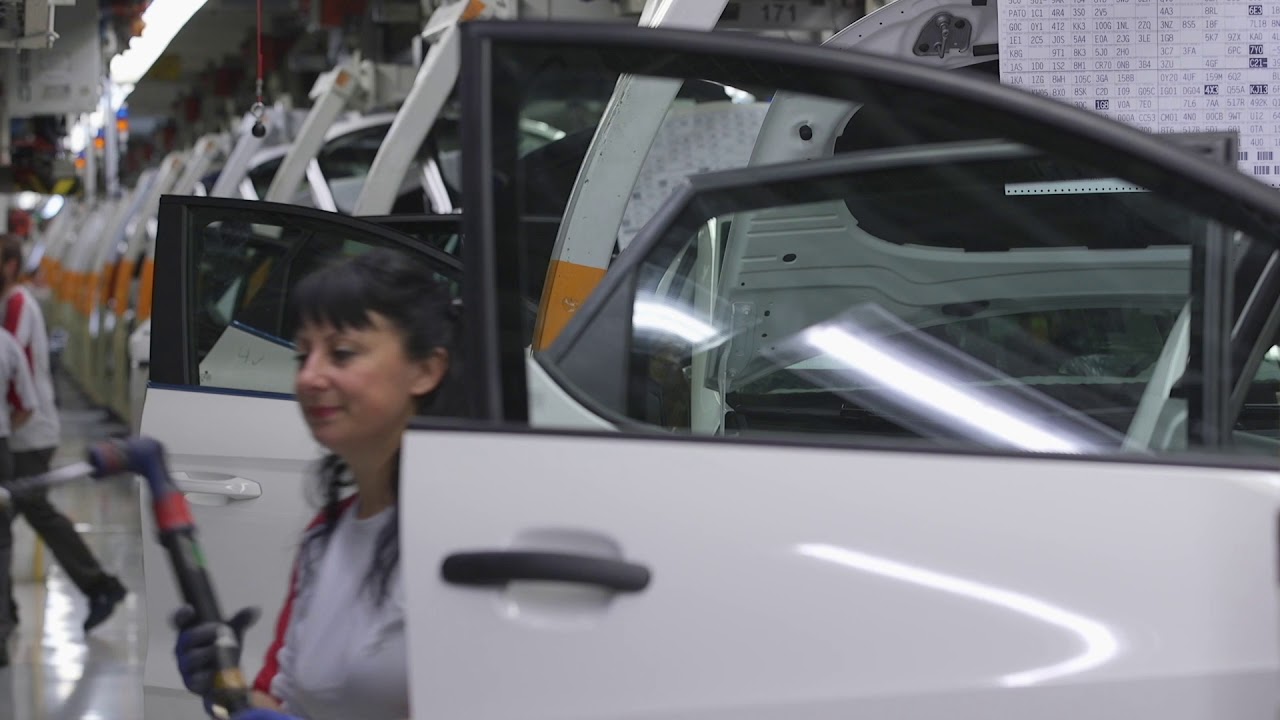